“Why bother with lessons and practise? I cast well enough to catch fish nearly every time I go out ?”. This was my response some 15 years ago, when a fishing mate suggested we share a lesson.  Proud of my skills back then,  I couldn’t see the sense in standing in a park making the same cast after cast, endlessly, monotonously.  Especially when I spent most of my time fishing streams and rivers.  My older wiser self, would now side with my mate on this one, and has a few answers to that question.  However I am not sure my younger self would have listened or understood. 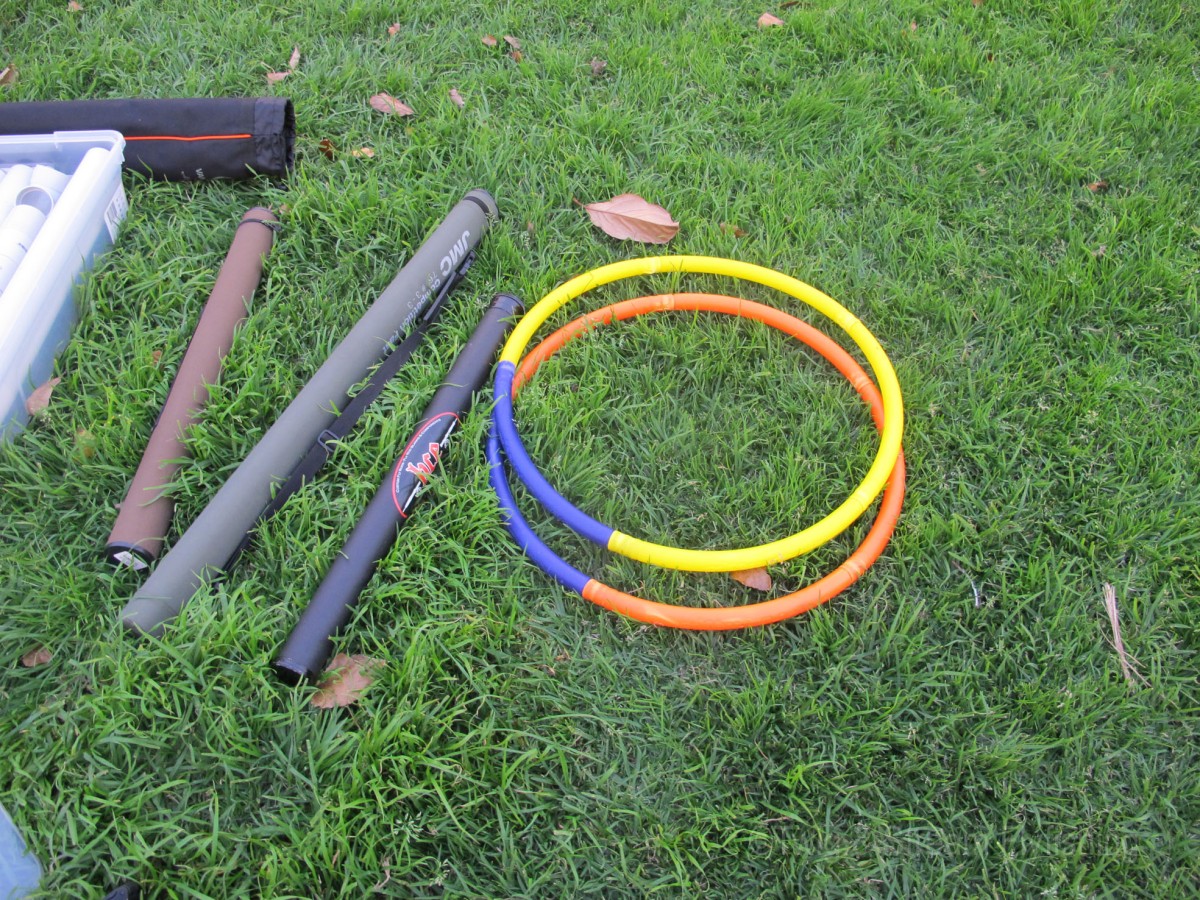 I have no idea what his response was, but I remember being sceptical, and it was probably only the promise to go fishing afterwards that finally convinced me to join him.  I remember it was a very windy day, the coach was an experienced angler and had me working on getting rid of the tailing loops that annoyingly and reliably appeared every time I strived for distance. I still remember his sage advice (and his Sage advice), “try not to grip and rip, try to feel the cast”.  When I asked him how , he suggested I try a rod with a more forgiving action.  I tried his Sage SLT 5 weight, I loved it.  It did help, but I still didn’t understand how to develop feel. Also, whilst I am certain this was not his intention,  I took this to mean a new rod would make me cast better. It didn’t.  (Good rod though, glad I bought it, glad I still have it !). Sadly (for me), I didn’t pursue any more lessons with him or anyone else, and forgot about it for a while, enjoying myself nonetheless.

Why I finally took lessons

Five years on, and I was living in London,  trying to learn Italian, and on advice from my language teacher, I took to reading websites in Italian, on something that interested me (fly fishing unsurprisingly).  In this way, one spring day, whilst on vacation,  I found myself fishing on one of the rivers in Umbria in central Italy with some guys from the SIM Italian fishing association.  The river was fast and clear, and I had some great success fishing weighted nymphs.  One of my hosts suggested I try casting a dry near the far bank, where he claimed there were some big ones hiding under the overhanging shrubs.  I probably put at least 50 or more casts over there, landing the dry in the current seam, only to have it whipped away by the current.  At this point I declared, that :

My host, didn’t seem fazed and made a leisurely cast across the current, his fly landed, and sat… and sat…. for at least a count of 3, before a sizeable hole opened up beneath it.  A relaxed lift of the rod, and the hook was set into the biggest fish I’d seen all day.  He did it twice more to prove it wasn’t a fluke.  He presented that dry-fly with studied precision, and injected just enough slack in the leader to let it hang enticingly in the still water. I begged him to tell me how he did it. Easy , he said, come to a course, and you can learn. Here was an art, and an art worth my learning (sorry for misquoting Mr Walton). I now had an  answer to that question of a few years before. Why take some lessons: to learn some skills to catch fish, good fish, that I otherwise couldn’t !

It was through the Italian SIM association I learned there was a whole lot more to fly-casting and fly fishing than laying a line out straight and accurately. Their approach to fly-casting is all about casts that catch fish, controlling the line, leader and fly to present the fly, in and around and under obstacles, combatting swirling currents to maximise the natural drift. Over the next few years I attended 6 or so courses, improving bit by bit, discovering the joy of playing around with rod and line.  Even more so on the river, where there is a lot of satisfaction to be had making a difficult cast, even better if a fish cooperates.  Another answer to my question : Have more fun!

None of this came without practising between the courses.  Not just any practice either, what is needed is focused practice. For example, when I was on a golfing crusade to earn a single figure handicap. I used to hit a bucket of balls at the driving range twice a week thinking this would really help, until a conversation with my golf-pro. He asked me how I practised, “I take my driver twice a week at the range” I said. “Hmm” he replied, “you drive quite well, but what about the rest of your game? Chips, putts ? fades ? draws ? High shots low shots ? Practise the shots you use most on the course. Spend half your time on your short game, half the rest on the short irons, and then rest on long irons and woods.” Good advice , practice the skills you need!

Learn to cast, improve your accuracy. 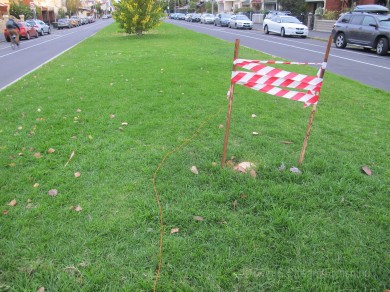 A curve cast round an object

Close up of the bend .

I advocate applying this approach to fly-casting. In the off-season I practise at least once a week for an hour or two at a time.  I make a rough plan for each session , I go with the intention of working on a four or five skills in particular. I break up my practice time and spend no more than 10 – 15 minutes on each skill.

Don’t be afraid to take a few lessons.  If you are in Melbourne we have casting lessons available. Click here.

Try it for yourself: you may catch more fish and may have more fun doing so!

If you have learned how to do these, practice and perfect them, if not consider hitting me up for a lesson or three:

If you have suitable water nearby, try practising:

Here are a couple of videos from my practice sessions

“Twig and Stream are the leaders in teaching fly fishing you cannot find a more experienced guide and teacher.  Ian has the patience of a saint with beginners, cannot recommend highly enough.  Actually caught fish too”   John Feb 2021

Sunday. Another successful Introductory fly fishing course. Everyone had a chance a few fish landed and a few missed/dropped... Thanks to our lovely host Kim who always looks after us #learntoflyfish #discoverdindi
On Saturday, I was lucky enough to guide a young lad and his uncle. The young lad was keen to catch his first trout on the fly. Accompanied by his uncle an experienced fly fisher, he was an eager and quick study. Catching his first and his second and his third! A truly enjoyable day. Uncle managed to get a couple on the dry too!
The cold front last night seemed to quiet the fish down. New to fly fishing , Nick and his Dad spent half a day learning to fly fish on stream. They fished well, and managed to catch a fish in the lean conditions. Well done! #discoverdindi #flyfishing #rainbowtrput #learntoflyfish
Had a great 15 mins on dusk. A little mayfly hatch.2 missed, 1 dropped and 2 rainbows to the net.
Follow Twig & Stream Fly Fishing on WordPress.com